Nether Swarthmore to offer American Legion and Seniors teams in 2020 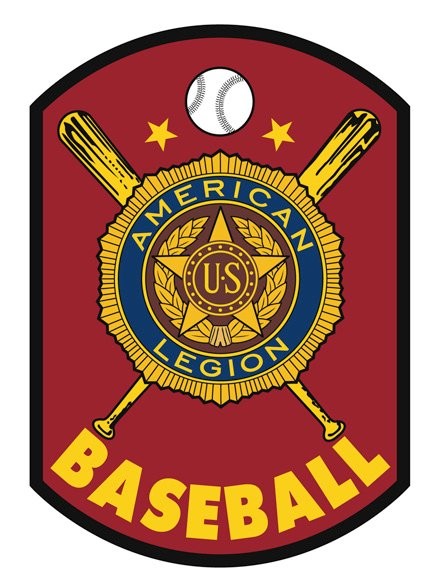 Legion (13 – 19 year olds) – After a two-year hiatus due to the pandemic, it is the board’s goal to field Nether Providence Bulldog Legion teams at all age levels.

Legion is the travel program for players beyond 12U.    Player evaluations/tryouts are required and will be the basis for team selection.  Each age group has its own Legion team:  Prep is 13’s/14’2, Sandlot is 14’s/15’s, Junior is 15’s/16’s and Senior is 16-19.  Age is bases on the calendar year (if your son turns 17 in 2022 he is considered a 17-year-old and will play at the Senior level).  Depending on the number of players that express interest will determine what teams will be fielded. Legion tryouts occur in April followed by practices.  Unlike 12U district teams, Legion teams participate in the Main Line Legion League.  The regular season begins just before Memorial Day weekend and will run through July (depending on playoffs).  Legion teams will play approximately 20 regular season games (generally 1-2 games during the week and 1-2 weekend games).  Our Legion head coaches are independent, paid coaches, but there are opportunities for parents to volunteer as well; each team needs a general manager (helps the head coach with organization of the team and communications), assistant coaches, scorekeepers, and field maintenance.  Legion fees should be around $600, which includes Seniors.

Seniors (13 – 16) – This is the next step after Majors for intramural baseball within NSB.  There are NO evaluation/tryouts require for Seniors.  Teams will be formed soon after registration is complete.  The regular season typically runs from Opening Day to Mid-May.  Playoffs typically conclude by the end of May, but can spill into the beginning of June.  There are typically 2 games a week during the regular season.

Registration for both Legion and Senior begin in January via www.npaabaseball.com

If you have questions, please direct them to npaa.sra.baseball@gmail.com